The Little Golden Roof. High mountains. Ski jump. That is the clichéd image of Innsbruck. In reality, however, it is the students who shape the face of the city. Urban cafés like the jungle-like Moustache. Cosmopolitan cultural locations. Tyrolean cuisine in a new light.

Innsbrooklyn is what the young ones call it. A city that is itself a little hipster and which in recent years has developed to become one of the coolest cities in the Alps. In spite of, or rather because of, the fact that in addition to the young energy, there is also plenty of room for tradition.

A look at the gourmet temples of the city. To original cafés. Rustic eateries. The Sky above the Bergiselschanze (almost in the clouds) or of course the market hall that checks all the culinary boxes.

Restaurants and cafés you must know in Innsbruck!

Fine Tyrolean craftsmanship instead of knick-knacks from a souvenir shop. A well-designed bookstore like in New York instead of a dusty antiquarian bookshop. We take you to four extraordinary shops in Innsbruck.

Get out to where life is happening! For a piece of strudel on a moutain summit, a stroll through the park or your daily dose of animal content. A look at some of Innsbruck's most beautiful outdoor locations!

Excursions and insider tips for outdoors 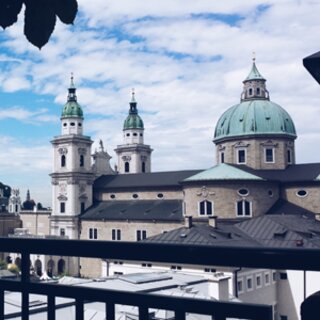 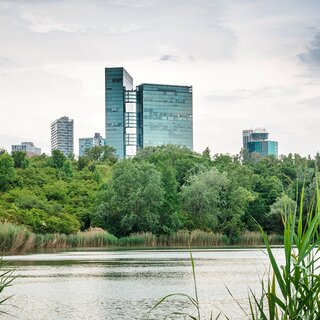 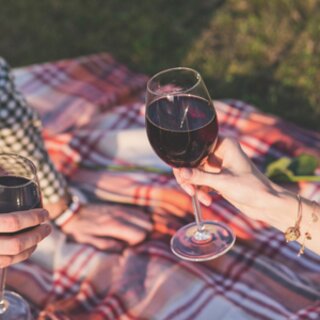 Grab your picnic basket! We have the best locations here.