Italo flair with cobblestone pavement. Modern art on the river. Young people and Styrian culture. In short: Graz rocks! At creative street festivals in summer. In futuristic art buildings and hip pubs.
For anyone who finds Vienna too big, Graz is the place to be: sympathetically manageable, but in spirit a big city. Take a look at restaurants, cool fashion, ice cream parlours and the trendy districts of the city.

The right bank of the Mur is the “cool kid” of Graz: hip, a bit vintage, creative and trendy. We'll tell you in which bars the young scene meets for an aperitif, which art centre is particularly creative and which farmers’ market is the hotspot of the district on Saturday mornings.

Restaurants, shops, art in the trendy district of Graz

young “in” locations in Graz

Graz is not New York. But when it comes to shopping, the Styrian capital is at least as creative and diverse as the Big Apple. With eco-fashion, design shops, space for creative souvenirs and recyclable rubber shoes.

The best shops in Graz

Ice cream like in the old days. Ice cream like tomorrow. Classic varieties à la strawberry and vanilla. Unusual varieties like the black ice made of activated carbon. We take you to the best and most extraordinary ice cream parlours in Graz.

As a hipster in Graz

Hip, hipper, Graz. The city is rather small, but the young creative scene is big. And accordingly it is teeming with nice third-wave cafés and weird bars. The crowd meets in international restaurants, in summer over an Aperol in the park. 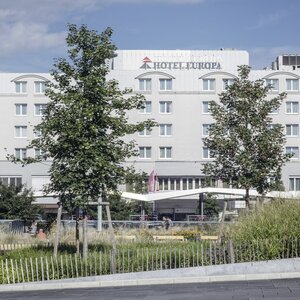 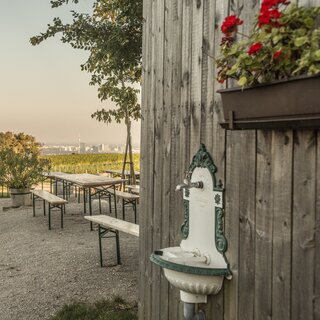