Austrian cuisine is hearty, very meaty and incredibly tasty. We will take you to the best restaurants and inns in the country. In Linz, Graz, Salzburg, Vienna, Kitzbühel and Innsbruck. To down-to-earth innkeepers and creative young chefs who interpret traditional cuisine in a new way.

It has to be hearty. With lots of Tyrolean grey cheese and bacon. With full-bodied soups and dumplings in all variations. Tyrolean cuisine tastes best in its most original form. That’s why we are going to Innsbruck and Kitzbühel and to four restaurants which you definitely have to visit when you are on holiday in Tyrol. 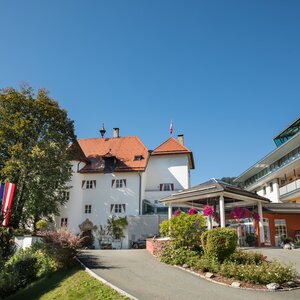