With around 132,000 inhabitants, Innsbruck is quite compact. However the great range of culinary delights gives both locals and visitors the feeling that they are in a metropolis.

Cool experiences off the slopes

A break from winter sport

A visit to the Tyrolean capital is also worthwhile for anyone who hates winter sports, of just wants to take a break from the slopes.

Zoos and parks in Vienna

The green side of the city

Whether zoo or park, there are many green spots outside of the city centre. 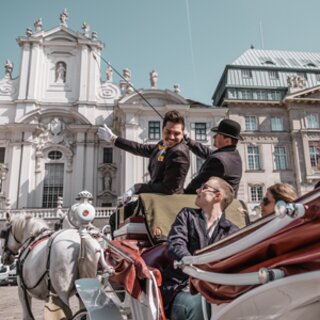 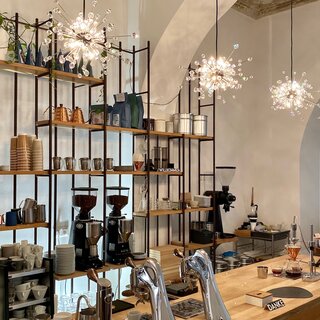