Although beautiful Vienna is officially no longer an "imperial city", its imperial image has been preserved over the last 100 years. Especially thanks to the magnificent buildings of Emperor Franz Joseph I along the Vienna Ring, as well as the many palaces and castles, Vienna’s city centre is a true architectural gem. When I moved back to Vienna 4 years ago, it was my biggest wish to live in the downtown area so that I could benefit daily from this beauty. In addition there are the many imperial parks which are so inviting for a walk.

Now, especially in recent years, the city has become a very cosmopolitan, modern and international metropolis which has so much more to offer than the famous "Sisi-Image". In addition to well-known museums and their numerous imperial collections, there is the new Weltmuseum and nowadays people do not just shop for Vienna products "made in Vienna" at the former suppliers of the imperial court, but also in newly created, small manufactories, where Viennese craftsmanship has again become significant in the production of souvenirs and gifts.

Culinary pleasure should not be neglected, because what would visiting Vienna be without an imperial breakfast or a “Kaiserschmarren” (the Emperor’s favourite pancake dish)? Contemporary culture tips, royal shopping and culinary insider tips are just as important in modern times for a successful stay in Vienna as the weather on sunny days, “imperial weather” as it is affectionately referred to by the Viennese. So come for an imperial weekend including a mixture of tradition, Sisi image and modernity!

When thinking about art and culture in Vienna, the most popular tourist attraction, Schönbrunn Palace, inevitably springs to mind, as do the Vienna Hofburg, the last imperial seat and today home to the Sisi Museum, and the beautiful museums on the Ring. The Kunsthistorisches Museum (Museum of Fine Arts) and the Museum of Natural History today still show comprehensive collections brought together by the Habsburgs. Therefore I have also put together some other tips for a museum visit for you!

Partly with pieces which have never been shown before

Numerous special and newly curated exhibitions in Vienna’s museums - in honour of several anniversaries in 2018 – are definitely worth a visit. The most recent attraction is definitely the Weltmuseum which was completely renovated and reopened last autumn.

Vienna and its cuisine

Even today you will still see the influence of the imperial crown lands on the menus of Viennese cafés or restaurants, no matter how modern they are. Here the unique culinary know-how of the so-called crown lands is cleverly brought together. You certainly should not miss out on some of the imperial dishes during your visit to Vienna!

From imperial rolls to imperial pancakes

There are many anecdotes about the famous Austrian “Kaiserschmarren”, a traditional pancake dish. One of them goes as follows: in 1854 the Viennese court pâtissier created a new dish for the wedding of Emperor Franz Joseph I and Elisabeth of Bavaria. But Elisabeth - always thinking about her slim figure - spurned this sweet dish. The Emperor jokingly took Sisi’s plate and said with a smile: "Well then give me the “Schmarren” which our Leopold has created”. The Emperor (the “Kaiser”) enjoyed the taste of this sweet dish so much that it was known ever after as “Kaiserschmarren”.

Vienna and its souvenirs

In order to make the memory of your stay in Vienna last as long as possible, you shouldn’t just take home lots of photos of the former imperial metropolis but also one or other gift - otherwise famously referred to as souvenirs and memorabilia, be it for yourself or for your family and friends.

Vienna’s souvenirs with a touch of craftsmanship

Particularly in the centre of Vienna you will find numerous shopping locations for “imperial” shopping experiences. These include many former suppliers to the imperial court, small manufactories which specialise in Viennese handicrafts, and numerous souvenir shops. 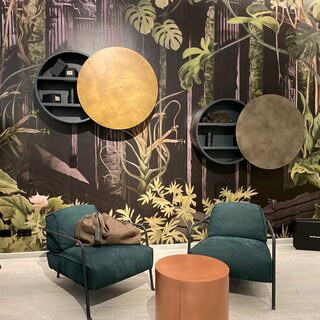 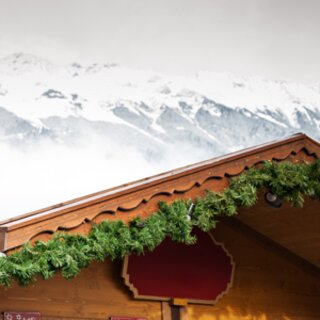 Christmas markets all over the country

Don't miss out on a visit to these charming Christmas markets this year. 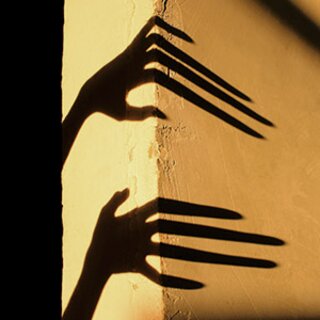 Morbid, eerie and spooky: The dark sides of Vienna

Vienna can not only be hip and cool, but has always had its morbid side.